If you feel that you have lost sight of your present and future goals you may want to look through these signs of a controlling relationship for answers. Sometimes it’s not who we are and what we are thinking that is causing the problem. Often it is an external source that is trying to guide our path that is causing all sorts of difficulties along the way.

If you find that you don’t have as many friends as you used to and find yourself more isolated and lonely despite being involved in a relationship, it’s time to dig deeper. You may be involved in a controlling relationship that is only going to get worse as the years go on, until you find yourself struggling to really discover yourself again. Here are some of the obvious signs to look for in a relationship that you’re no longer controlling.

You find that you aren’t going out as much, phoning or texting with your friends or family and are home alone much more than you’d like to be. This probably didn’t occur overnight but was most likely happening in a transition phase that you didn’t even notice. All of a sudden you are snuggled in a chair with a blanket on top of you watching your favorite movie with a bowl of popcorn on your lap. Your partner is out for the evening and you don’t have anyone to call. At this point you need to take a look at the sequence of events that led you here.

Quite often you’ll see that your partner had some influence in the matter. Whether directly or indirectly, he was trying to break the communication line between you and the people that you love the most. In a controlling relationship, a person needs to be isolated from their support groups so that total control can be put into place. If you see any signs of this occurring, it’s time to reevaluate your life.

A controlling person will be extremely jealous of a partner. If you see that somebody is trying to spy on you, it’s never a good indication. Whether or not you see any other signs of controlling behavior, jealousy as a factor on its own should send up a red flag. The people that want you to do well in your life will be supporting you and giving you trust. The ones that want to break you down so that you can be controlled will be jealous of anyone or anything that can make you happy.

Quite often you’ll see very subtle clues showing that you are not being supported. For example, if you say that you want to take a dance class, the normal reaction from a partner would be “Hey that sounds great!” A controlling person on the other hand could say something like “Do you really think that’s a good idea? After all, you were the one that said that you had 2 left feet!” With this example, the person that wants to take dance lessons is being covertly convinced that maybe she should think about these classes since she’s not a very good dancer.

Quite often, if the subtle clues don’t work, the reasoning will become stronger. In the above example, the person that wants to control the other will simply say “We don’t have enough money for you to take dance classes right now.” As things progress in a controlling relationship, the lack of support becomes less hidden and stronger to the point where it can become extremely dangerous.

It’s important to note at this point that a controlling relationship can quickly turn into a severe situation that includes emotional and/or physical abuse. When the controlling individual sees that he is in the driver’s seat, it fuels his compulsion to control even further. The best thing you can do is to step back from a relationship that you may feel is controlling as quickly as possible.

This will give you time to assess the situation as it really is. It’s important to do so – it can actually save your life. Many of the 911 calls to police stations come from domestic disputes that have escalated to violence due to a non-conforming partner of a relationship standing up for her rights. It’s always best to assess the situation and then go back into it when you see that it is safe to do so. 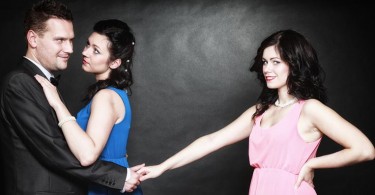 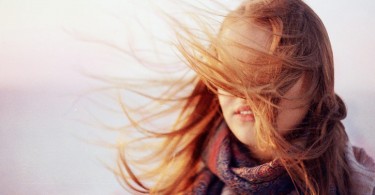 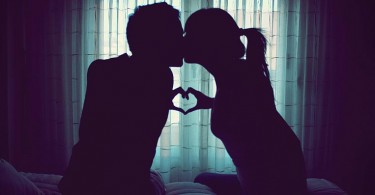 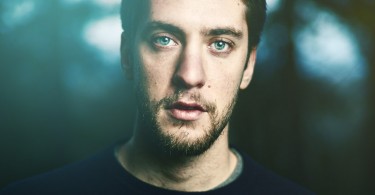 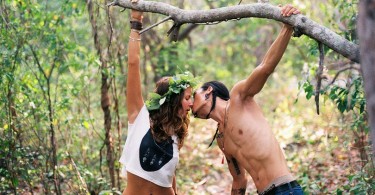 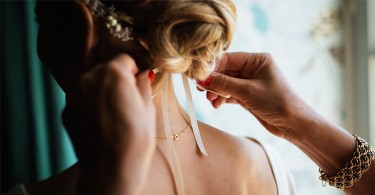